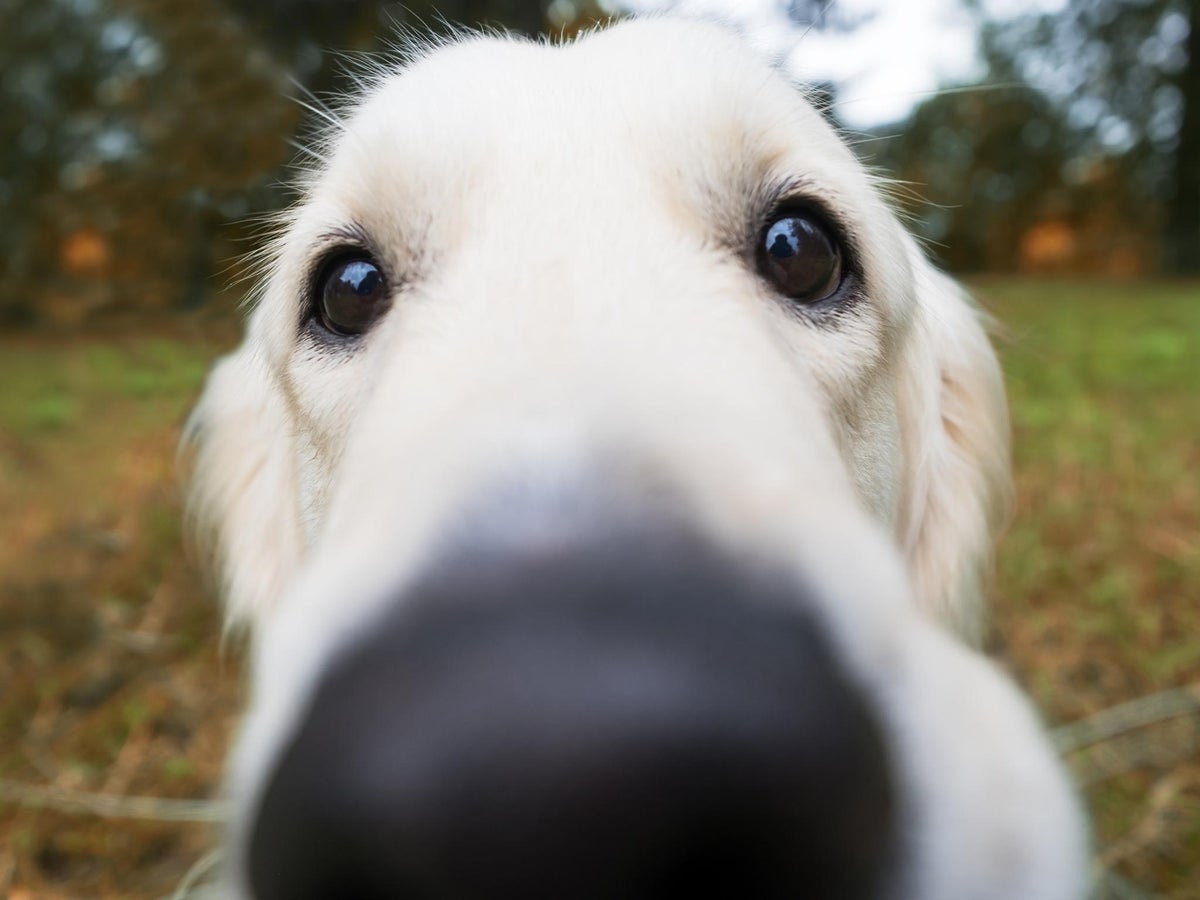 Okay, let’s be real. Whether you’re amused, disgusted, or just can’t help but have a giggle when you see dogs sniffing each other’s butts, you can’t help but wonder…
Why?!

The truth is that there’s actually a heap of good reasons why dogs stick their noses in… ahem, “private” places, dogs AND humans alike.

Mutual butt-sniffing is one of the first things that happens when two dogs meet. This may seem embarrassing or straight-up gross to us humans, but your dog sees it differently.

A dogs’ sense of smell is around 10,000 to 100,000 times better than humans. That’s generally why they can hear a bag of treats making their way out of the cupboard before you’ve even decided it’s treat time 😂 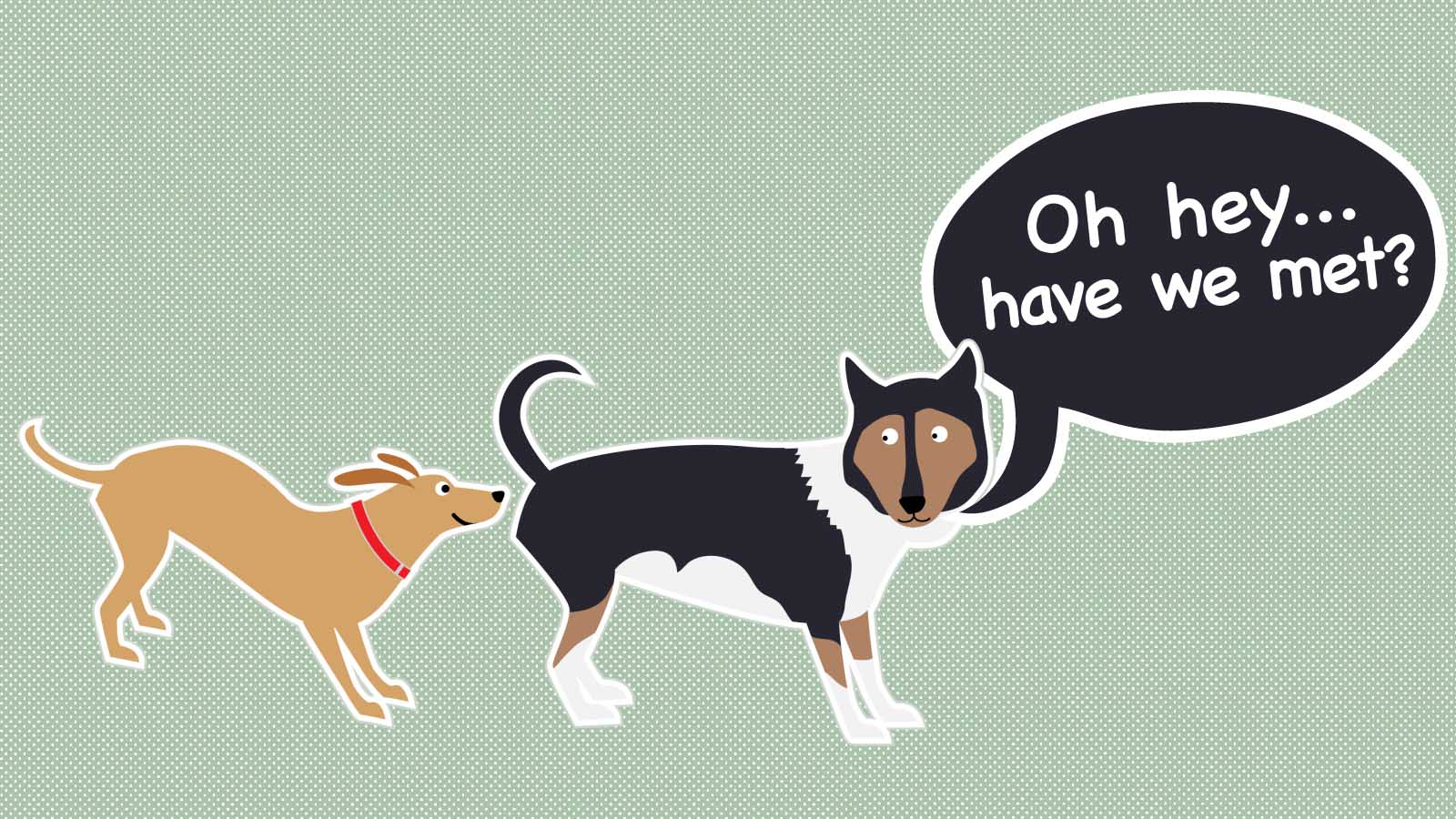 These chemicals tell dogs a lot about each other. They help a dog to know if another dog is male or female, how old it is, what it eats, how healthy it is, and even what kind of mood they’re in!

The chemicals also help it to know if other dogs are strangers or if they’ve met before. All of this helps dogs decide how they should behave. It’s how dogs first get to know each other! A butt sniff for dogs is like a handshake for humans.

So, when a dog meets another dog, they each have stories to tell. People make small talk at dinner parties. Dogs sniff one another’s butts. Let’s normalise it.