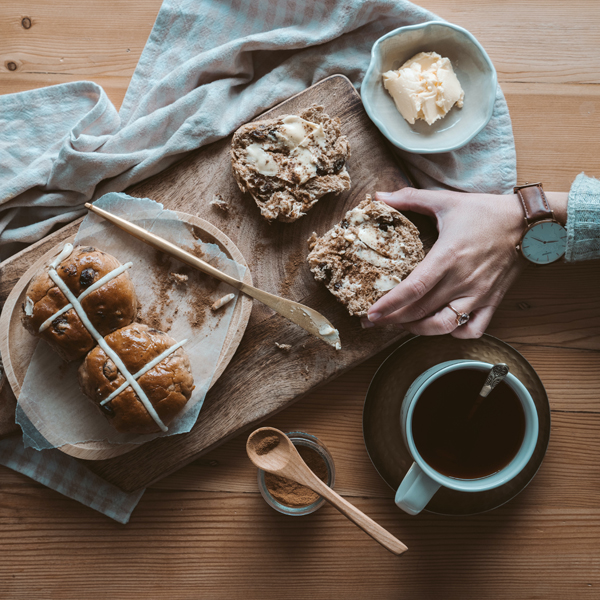 For most of us here in Australia, we associate Easter with sleep-ins over long weekends, barbies while catching up with friends and family, holiday homes by the water, and gorging on chocolate way too early of a morning (I’m looking at you, Malteaster Bunny and Choc-Chip Hot Cross Bun that always end up being a sub-adequate breakfast).

Easter time is also reminiscent of when the local shops dust off their holiday paraphernalia laden with eggs, chicks and rabbits in every colour of the pale rainbow and Lindt Bunnies suddenly start finding their way out of the chocolate aisle and next to the fresh produce section of Coles the day after Australia Day. (I wish I was exaggerating.) 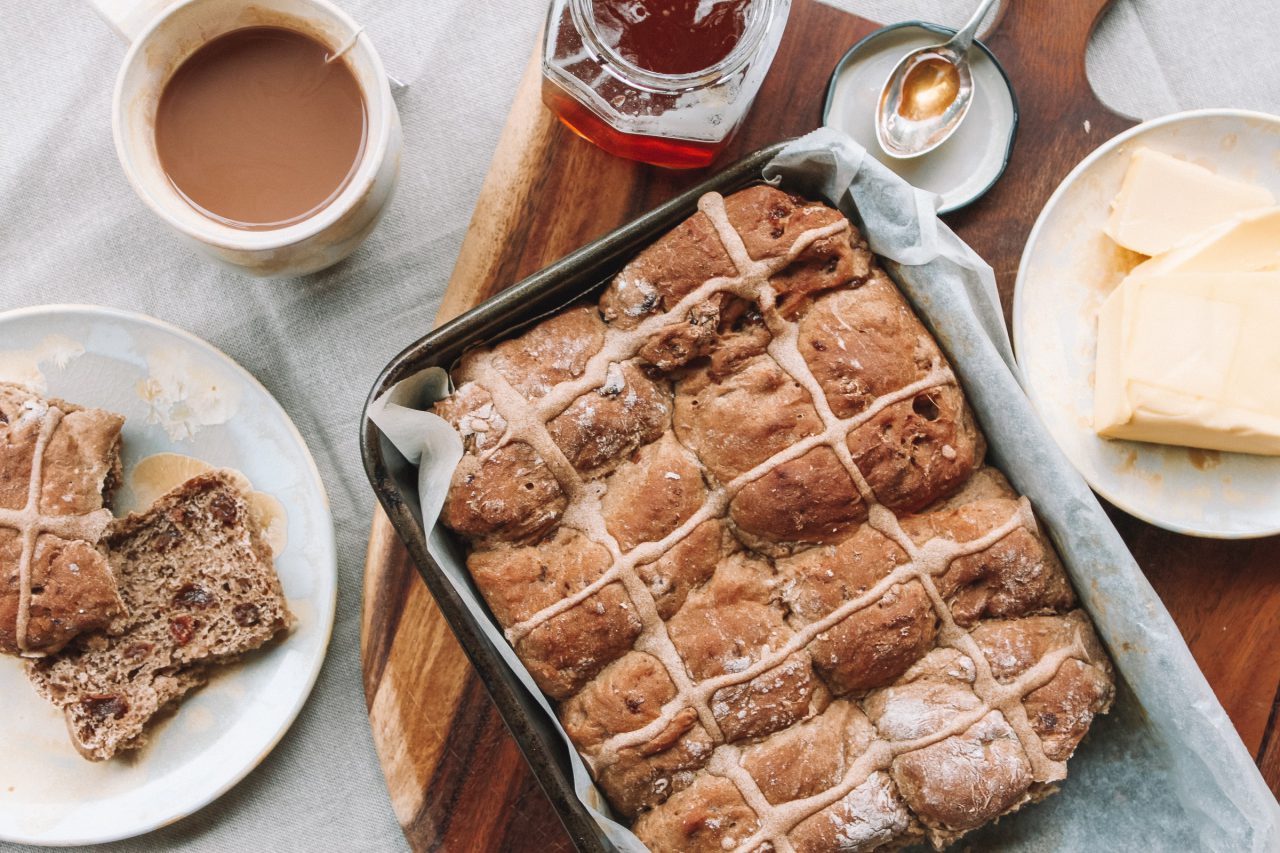 Not to sound like someone who doesn’t love to spend a 4-day weekend eating chocolate, going to the beach, and catching up on all those Netflix shows I’ve been trying to watch since the Christmas break, but has anyone ever asked the Easter Bunny what he’s actually doing with all those chocolate eggs?

We assume the Easter Bunny doesn’t lay them himself as rabbits, you know, don’t lay eggs. Especially male ones. (Though we’re all for breaking gender stereotypes here at Pawz & Me.) So seriously… What’s with all the rabbits?

The story of the Easter Bunny is thought to have become common in the 19th Century.

This is why some children might enjoy Easter egg hunts as part of the Easter celebrations.

The Easter Bunny doesn’t do all the hard work alone though. In some areas of Switzerland and Germany, Easter eggs are delivered by a fox known as der Osterfuchs. Children would hunt for his yellow Fuchseier (fox eggs) on Easter morning which were dyed with yellow onion skins. (Yum, right?!) Do you reckon their storefronts share the same weird obsession with foxes as our Aussie ones do with rabbits and chicks? 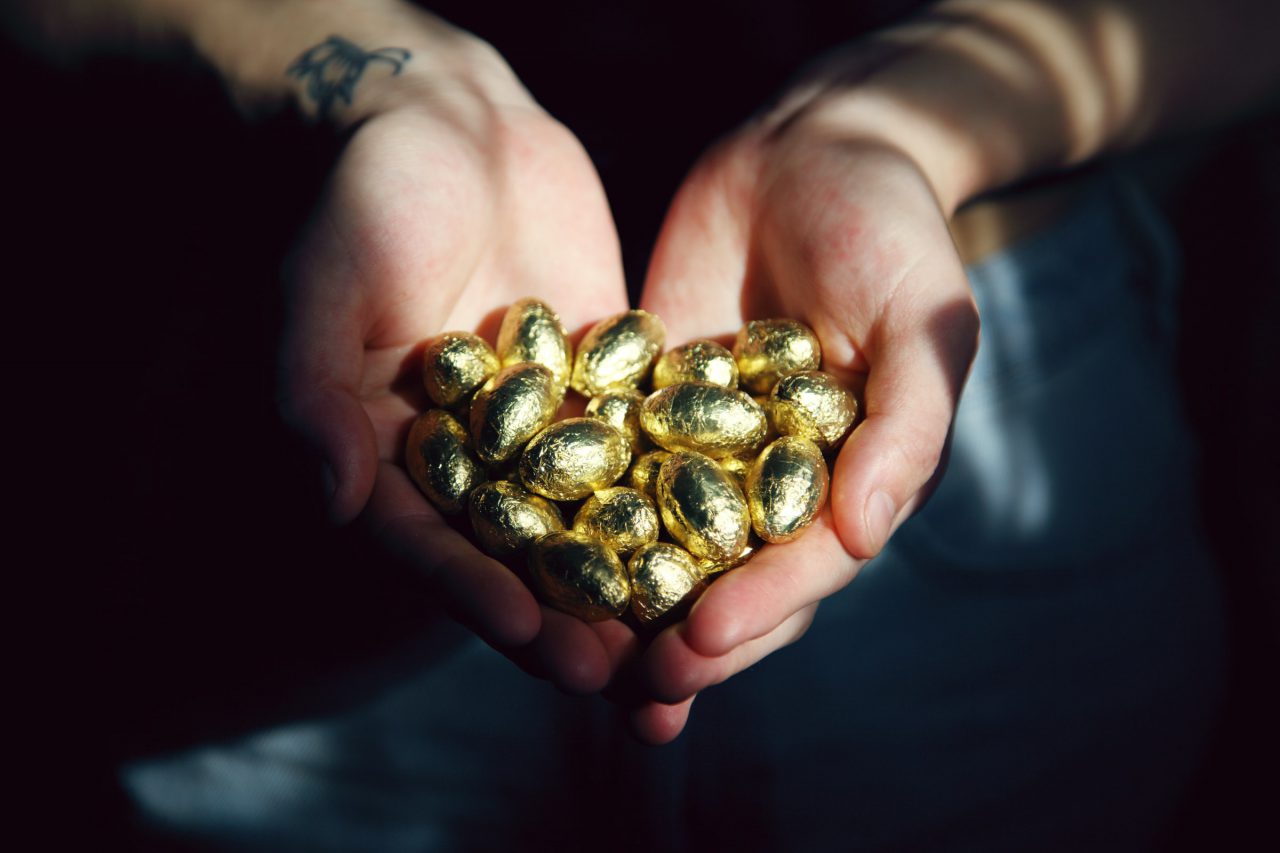 So what about all that sweet, sweet chocolate?

The first chocolate eggs actually appeared in France and Germany in the 19th Century, but devastatingly enough for the French and German children of the 19th Century, they were bitter, hard, and nothing like the Cadbury Dairy Milk delicacies we enjoy today. Though as chocolate-making techniques improved, hollow eggs like the ones we have nowadays were developed. They very quickly became popular and remain a favourite tradition with chocolate-lovers today.

Chocolate, foxes, and eggs aside, if you’re heading away this Easter Long Weekend, don’t forget to book your pets in with Pawz & Me’s Pet Sitting. Just because it’s Easter doesn’t mean we’re only accepting bunnies, chicks, and German foxes (if you’ve got one of those)! While you’re away, we’re staying in with your dogs, cats, birds, fish, horses, and whatever else you’ve got crawling around your household! (Cockroaches not included.) (Or spiders.)